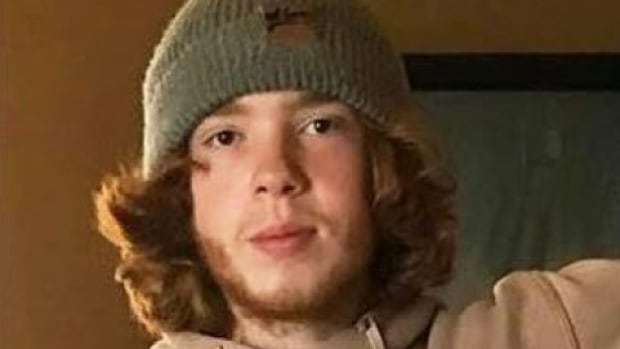 Three more people have been charged in connection with the 2020 shooting death of Alex Tobin, Ontario Provincial Police say.

Tobin, 18, was shot in a King Street East apartment east of Toronto in Omemee, Ont. in February 2020. Suspects were seen leaving the apartment building on foot, police say, before getting in a car and driving off on Highway 7.

Police have since charged a 21-year-old Oshawa man with accessory after the fact to murder. The man will remain in custody and is scheduled to appear at a court in Lindsay, Ont. on June 23.

A 76-year-old man and a 31-year-old man, both of Ajax, were also charged with two counts each of party to the offence of failing to comply with release conditions. Both men have been released and are scheduled to appear in court on June 23.

Earlier this month, a 26-year-old man was charged with second-degree murder and with failing to comply with release conditions in connection with Tobin’s death.

The province is offering a $50,000 reward for anyone whose information leads to an arrest and conviction in the case.