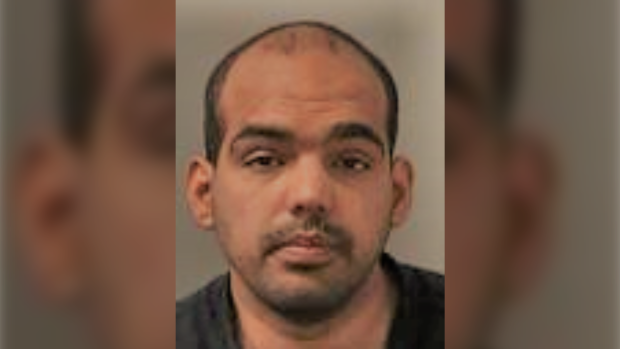 TORONTO — Peel police are searching for a 29-year-old man wanted in connection with the stabbing of his mother in Brampton Saturday afternoon.

Emergency crews were called to a residence on Newbury Crescent, in the area of Bovaird Drive East and Dixie Road, shortly after 1 p.m. for reports of a disturbance.

When officers arrived, they located a woman with a stab wound. Peel paramedics said she was transported to a trauma centre with serious but non-life-threatening injuries. She is in stable condition.

Police said the suspect is the victim’s son, who has been identified as Prateek Mann. He fled the residence on foot.

He is described as a South Asian male, between five-foot-six and five-foot-seven with a medium build and black buzzed cut hair.

Police said he was last seen wearing grey pants, a black hoodie with white writing saying, “car heart,” a blue surgical mask, and socks. He was holding black shoes when he ran away.

“If anyone sees the suspect, we ask that they do not approach him as he may be dangerous, immediately call 911,” police said.

Anyone with information is asked to contact investigators at 21 Division Criminal Investigation Bureau at 905-453–2121, ext. 2133 or Crime Stoppers anonymously.