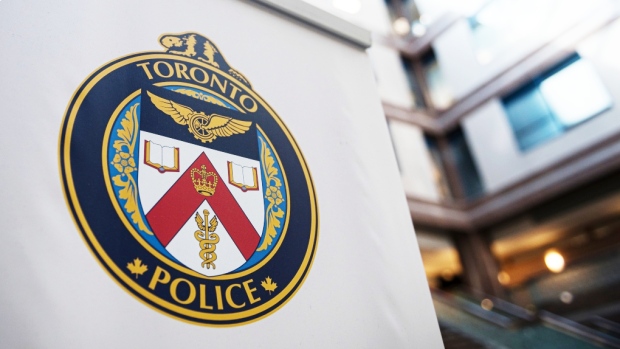 TORONTO — A 28-year-old man is facing a murder charge over the death of a Toronto toddler earlier this year.

On March 19, officers said they were called to a hospital in the city’s west end following the sudden death of a two-year-old after the child was brought to hospital in medical distress.

A post-mortem examination determined the child’s cause of death was the result of blunt force trauma, police said.

Police said Romero and the toddler knew each other but wouldn’t say how.

He is scheduled to appear in court on Tuesday.