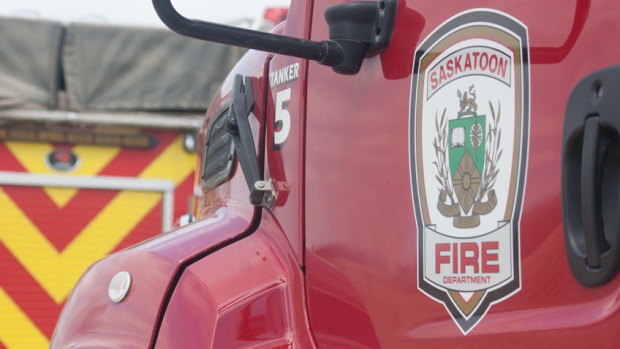 SASKATOON — The Saskatoon Fire Department responded to a shed fire in the 100 block of Avenue S South overnight, according to a release.

The department said it received a 911 call around 3:53 a.m. on May 23, and discovered a shed engulfed in flames upon arrival.

The fire also extended to a nearby tree, the release said.

Crews brought the fire under control in about five minutes from when the first of three engines arrived on scene, the department said.

No injuries were reported and a fire investigation is underway to determine the cause and damage estimate.