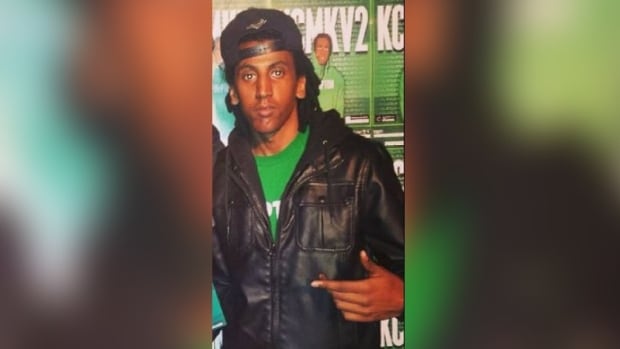 A Regina man who was sentenced to three years in prison after being found guilty of sexually assaulting a sleeping woman has won an appeal.

Awet Mehari has been granted a new trial after Saskatchewan’s highest court overturned the conviction on Tuesday.

Two of the three Saskatchewan Court of Appeal justices who heard the case in January agreed that the original Queen’s Bench judge, Justice Janet McMurtry, made errors and the appeal should be allowed.

The relative credibility of Mehari and the woman who says she was sexually assaulted was central to the appeal.

In the 17-page majority decision written by Justice Jeffrey Kalmakoff and concurred with by Justice Peter Whitmore, the court said there was “uneven scrutiny” given to the testimony of Mehari compared to the complainant.

The decision said the trial judge found Mehari to be a poor witness who volunteered no information while testifying.

“One may reasonably conclude from the trial judge’s reasons that she drew a negative inference about Mr. Mehari’s testimony because he simply answered the questions he was asked,” the decision said.

Crown argued there was no consent

At the appeal hearing, Mehari’s lawyer Aaron Fox said the guilty verdict couldn’t stand. He suggested McMurtry made several errors in her judgment.

Fox questioned the witness’s reliability and suggested the sex was consensual.

Sinclair argued that Mehari’s testimony appeared rehearsed. Furthermore, he said the judge’s findings — that the complainant was sleeping at the time of the alleged assault — left no room for a finding of consent, nor reasonable doubt.

A third appeal court justice, Justice Robert Leurer, dissented, saying the appeal should have been dismissed.

There’s no word yet on when the next trial will be heard.