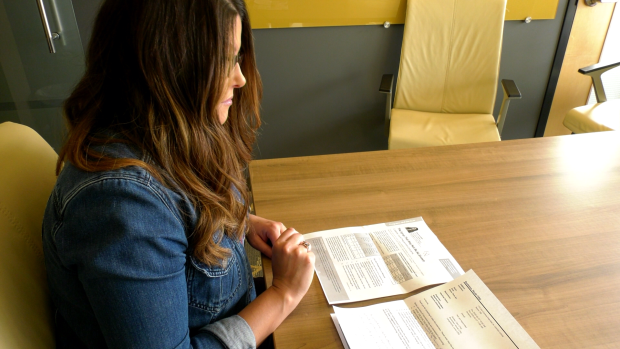 SASKATOON — The pharmacist manager for the Prescription Review Program is warning doctors about forged prescriptions for liquid codeine preparations such as Cotridin, a key ingredient in a concoction known as purple drank or lean.

“It’s scary that it is getting into the hands of our youth and it is getting on the street and being mixed in with other potent opioids,” Nicole Bootsman said.

The mixture is made of liquid codeine and alcohol, sprite and candy and has gained notoriety though some hip hop artists such as Lil Wayne.

The large number of Cotridin prescriptions may increase the risk for non-medical drug use, Bootsman said.

According to data from the Saskatchewan College of Pharmacy Professionals, out of 29 total prescription forgeries reported in 2019, 11 were for Cotridin. In January 2020, three Cotridin forgeries were reported out of seven total.

Bootsman said she has noticed the demand for the opioids used to make lean increase throughout the years, with people robbing pharmacies to obtain the drugs while also forging physician signatures.

Some doctors now use digital prescriptions through an internal submission system between doctors and pharmacists as a way of preventing forgery.

“The patients can’t forget it and they can tamper with it, it goes from my computer to the pharmacist fax machine and one can change it,” Saskatoon family doctor D.E Slavik said.