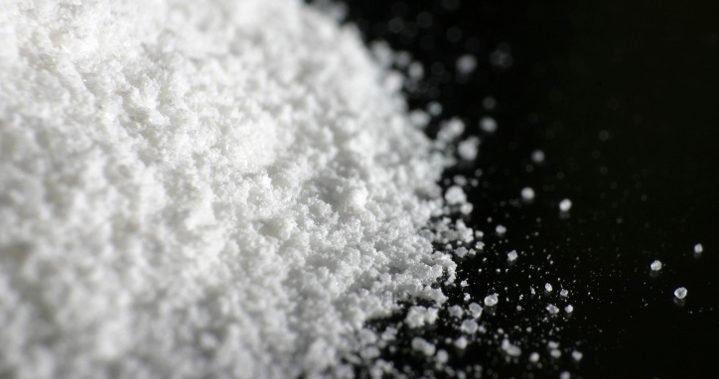 The RCMP says it’s charged two people after seizing about 165 grams of cocaine and $750 in cash from a home in Yorkton, Sask.

Members of the Yorkton RCMP and its municipal general investigative section executed a search warrant inside an apartment on Russell Drive on Feb. 5.

Erin Watson, 23, of Yorkton and Gray Hae, 18, of Edmonton are both facing charges that include possession for the purpose of trafficking cocaine.

Watson is scheduled to appear in Yorkton provincial court on March 15.

Hae remained in custody and appeared in Yorkton provincial court on Feb. 8. Police say he was released on bail and will be back in court on March 1.