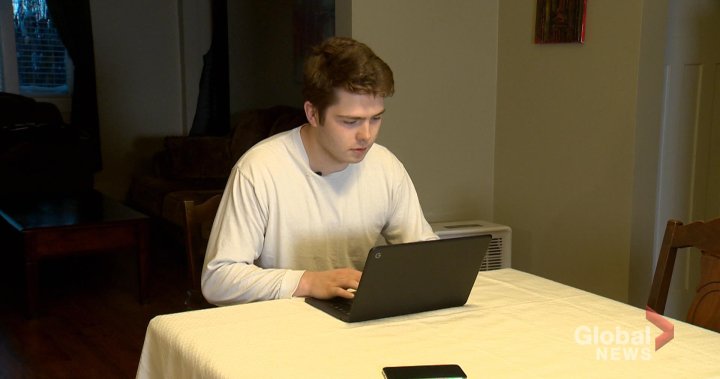 “(I wanted) to make the process of making these artificial intelligence models easier, and simpler, without having to write any code,” Garrison said. “For the code that you do have to write, if you do want to, for developers, it’s very simple, very straightforward, and pre-made. So it’s like a website builder for artificial intelligence.”

He saw what he believed to be a hole in the market, for an easier, more affordable way to offer A.I.

“In A.I. right now there’s a trend of model sizes and computation going up, and I figure for most people it needs to go down and be more affordable for everybody,” he said. “I didn’t see any solutions for that, so I thought I’d just develop it myself.”

The site offers forecasting and text models, and image recognition, the technology used in self-driving cars.

This isn’t the first automated endeavour that Garrison had attempted, having previously built a chatbot when he first got into A.I. and coding.

“It was just a program that people could get things done with and you could talk to easily,” he explained. “Kind of like an Alexa, that’s what I was trying to make.”

Garrison believes that the sky is the limit for clevrML, and its potential uses can go as far as the end user’s creativity allows.

For him, there’s nothing he’d rather be doing than working on further developments for the program.

“From sunrise to sunset, it’s a good time to code,” he said.