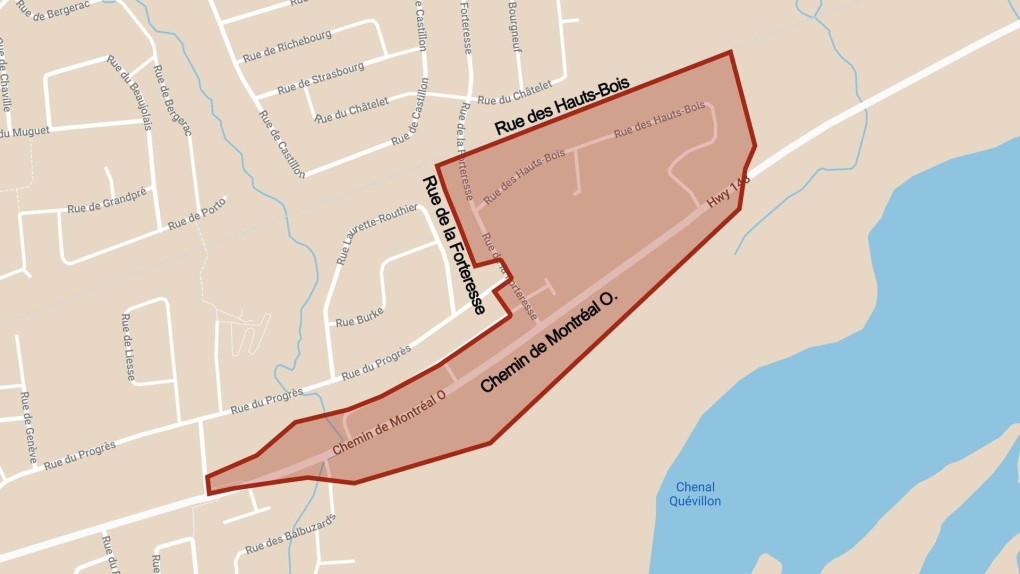 The city of Gatineau has issued a preventive boil water advisory for parts of the Masson-Angers area.

The advisory is being issued due to a break of equipment that occurred during valve replacement work, the city says and is in effect until further notice.

A drop in water pressure or an interruption in the water supply is also possible, the city says.

About 500 homes will be required to boil any tap water for at least a minute before consuming it.

The residences affected are located:

The city will advise residents when the boil water order is lifted.

After the preventive boil water advisory is lifted: