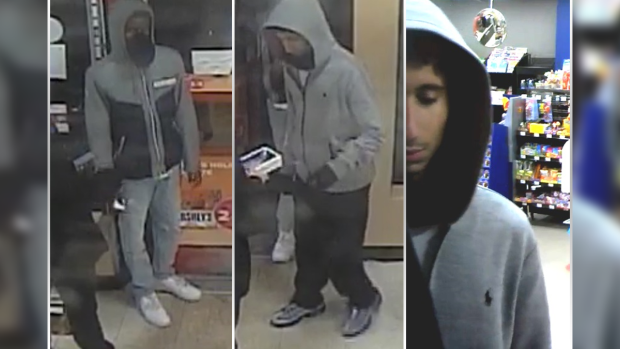 OTTAWA — Ottawa police are searching for two suspects they say assaulted someone who was supposed to sell them a cell phone earlier this month.

The robbery happened on Saturday, Dec. 12 around 8:30 p.m. on Bridle Path Way in the city’s south end.

Police say the seller, who was selling their phone through an online classified ads service, had arranged to meet with a buyer. Two men arrived together, assaulted the seller and stole the phone, police said.

The would-be seller suffered minor injuries, according to police.

Police described the first suspect as Black, around six-foot-two with a thin build. The second suspect is describes as a Middle Eastern man who was wearing a grey hooded coat.