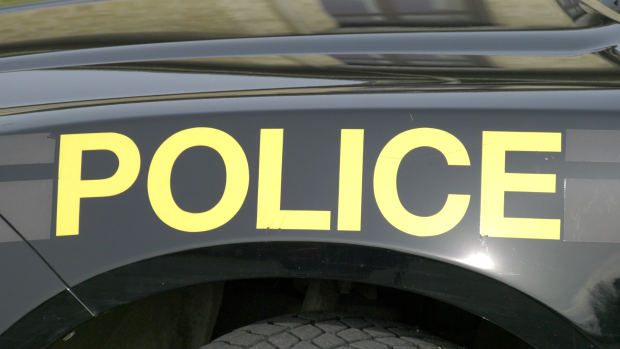 Emergency responders, including the OPP, South Frontenac Fire and Rescue, and Frontenac Paramedics were called to a field just off of Milburn Road at around 4:30 a.m. Monday for a crashed snowmobile.

The 22-year-old victim, a resident of South Frontenac, was pronounced dead at the scene.

The victim has not been identified.