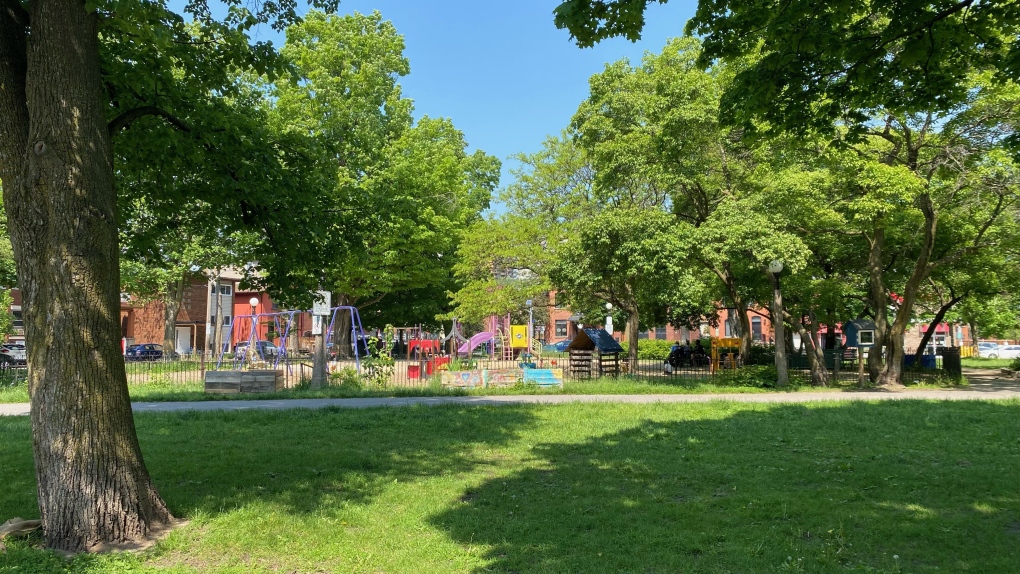 Ottawa police interim chief Steve Bell has responded to social media posts and a request from a city councillor regarding an incident in Dundonald Park involving officers and a woman doing tai chi with a sword.

A post on Reddit Monday claimed someone called police on the elderly woman in the Centretown park. The post said that police became aggressive with the woman, who could not speak English, but also that officers were eventually able to get someone on the phone who could translate before the woman was apparently told to leave.

The post received more than 1,200 comments and it was widely shared on social media.

“What I am reading is exceptionally concerning and unwarranted,” they said on Twitter.

I am very concerned about reports of an elderly woman removed from Dundonald Park by police for doing Tai Chi. I have asked for an explanation. What I am reading is exceptionally concerning & unwarranted.

In a response late Monday night, Bell said police were called at around 9:50 a.m. Monday. The caller was concerned about the woman’s sword, which Bell claimed was described as being “75 inches” (6-foot-3) in length. Bell said the caller hung up before more information could be gleaned.

“A patrol officer attended the Somerset St. West park at 9:59 a.m. and located a woman inside the fenced area of the children’s park. The officer was also directed to her by concerned parents,” Bell wrote.

“The officer attempted to speak with the woman but there was a language barrier and the discussion between the officer and woman became animated. The officer asked the woman to sit on a bench while they investigated.”

Bell wrote that police were eventually able to reach an officer who spoke Cantonese and Mandarin to translate over the phone. He said the sword was a collapsible device, which was indeed being used for tai chi.

“It (the sword) was returned to the woman. There was no arrest or charge and the elderly woman willingly left the park without incident. She was not directed to leave,” Bell claimed. “The officer chose not to ask for the woman’s identification to avoid escalating the situation further.”

Bell said the incident highlights that police officers are sometimes called to situations with limited information and misunderstandings happen. He also said social media can amplify those misunderstandings.

McKenney shared Bell’s memo on their Twitter feed. The Ottawa Police Service also published it in full in a 14-tweet thread.

The following is a message from the Interim Chief of Police, Steve Bell, that was issued to Councillor McKenney and the Police Services Board last night in response to concerns about a recent incident in Dundonald Park. (1/14) pic.twitter.com/zWXSGpZdQR

The interim chief has asked for a full review.

“I have asked for the call to be reviewed from the initial 911 call to conclusion. It’s important that our community sees this information and considers the impacts of misunderstandings and barriers like language. It is something we can all learn from,” he said.