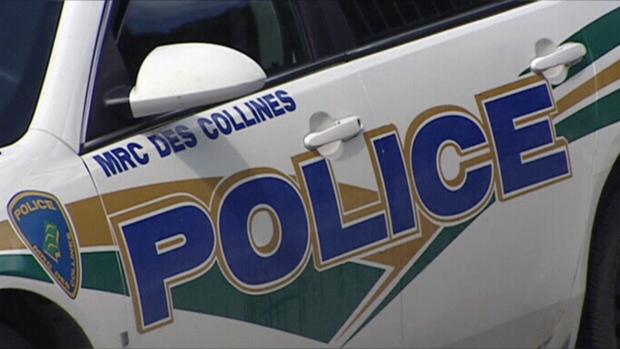 VAL-DES-MONTS, QUE. — Police in western Quebec say a missing six-year-old has been found safe after an overnight search in Val-des-Monts.

MRC des Collines police said on Twitter Sunday morning that officers and several other partners were searching through the night for a missing child.

About 30 minutes later, a second tweet declared that the little boy was located safe and sound in the forest.

In a release, police said the boy was in good health when he was found, about half a kilometre from home.

“Despite the fact that he was dressed lightly and that the temperature was close to freezing, he was doing well. As a precautionary measure, the toddler was transported to a hospital in order to verify his health condition,” police said.

Searchers heard the boy’s cries and were able to find him at around 7:30 a.m. Sunday after the all-night search.

Police said that, for the moment, the exact reason for his disappearance is unknown, but officers thanked the people who helped look for the boy on short notice.

“We would like to thank all the partners who, from near and far, participated in this rapid deployment and who worked tirelessly from late in the evening until early this morning, allowing this happy ending.”