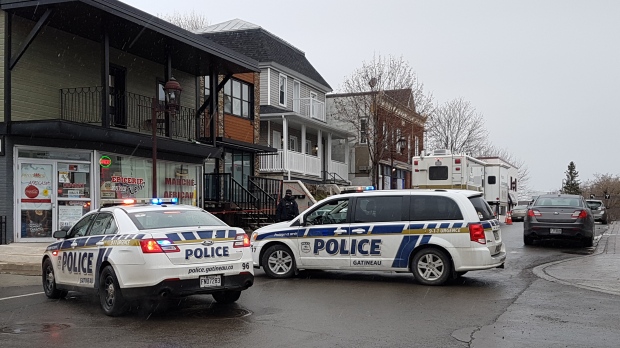 Ryan Bracken, 31, was found unconscious on Eddy Street on Dec. 11 and later died in hospital. He was Gatineau’s fourth homicide victim of 2020.

In a media release on Wednesday, the SPVG said they have transferred responsibility for the investigation to the Sûreté du Québec (SQ) due to a possible link to organized crime, but a team of local investigators will still work full-time on the case in partnership with the provincial police force.

The SQ said they took carriage of the file on Dec. 18.

Anyone with information about this homicide is now asked to contact the Central Criminal Information Center at 1 800-659-4264.