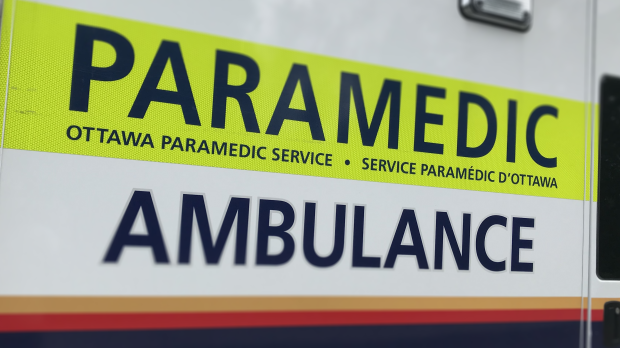 OTTAWA — For the third time this month, an Ottawa Paramedic Services communications officer trainee helped deliver a baby over the phone.

Ottawa Paramedics say at approximately 3:40 a.m. Monday, a man called 911 to report that his wife was in labour.

“The fact that she was in her 41st week of pregnancy suggested that delivery was imminent,” said paramedics in a statement.

As paramedic teams rushed to the scene, paramedics say trainee Kayla “calmly and clearly explained the steps to be taken in such a situation.”

“She also provided instructions for an emergency delivery, since the child was clearly not interested in waiting. By the time the first team of paramedics arrived, and Kayla shared the details of the case, the ‘active phase’ of the delivery was well underway.”

Approximately 20 minutes after the 911 call, the woman gave birth to a perfectly healthy baby.

Paramedics Owen and McKayla stepped in, assessing and providing basic care to both mother and the newborn.

Two weeks ago, communications officer Emma and her mentor Dominique assisted with two births over the phone in the span of 24 hours.

Both Emma and Dominique were presented with Stork pins to commemorate their support with the deliveries.