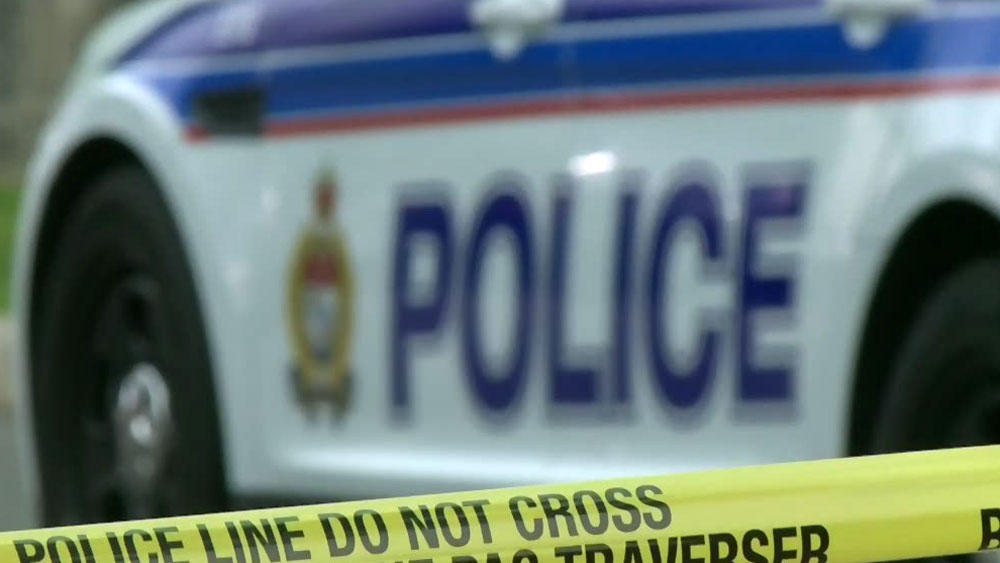 An Ottawa man is facing a charge of willful promotion of hatred after anti-Semitic posters were found in multiple locations in the west end last fall.

Last November, the Ottawa Police Service Hate and Bias Crime Unit launched an investigation into a series of posters with hateful content that had appeared in public spaces. On Nov. 7, anti-Semitic and hateful posters were discovered near a skate park on Centrepointe Drive.

Paul Koppe, 28, of Ottawa was charged in December with 26 counts of Hate-motivated mischief.

On Thursday, Ottawa police announced Koppe is now facing a charge of willful promotion of hatred.

“Investigators submitted a request to the Attorney General of Ontario requesting his approval for formal charge of willful promotion of hatred to be laid in relation to the incidents,” police said in a statement.

“On June 13, the request to the Attorney General of Ontario was approved and Paul Koppe was subsequently charged.”

The Ottawa police website says there is no such thing as a hate crime in the Criminal Code of Canada, and a charge may fall under Section 319 – Willful Promotion of Hatred.

According to the Criminal Code of Canada, wilful promotion of hatred is “every one who, by communicating statements, other than in private conversation, wilfully promotes hatred against any identifiable group is guilty of an indictable offence.”