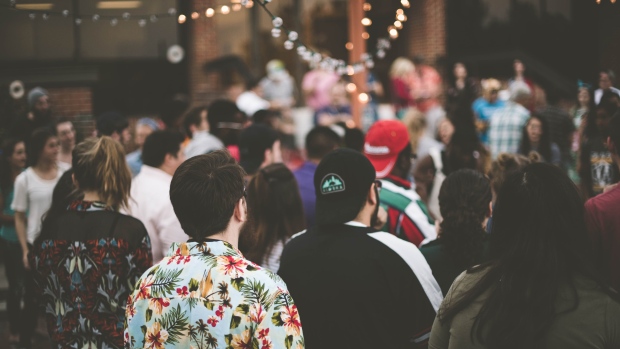 Mayor Jim Watson tells Newstalk 580 CFRA that Ottawa Bylaw broke-up two house parties over the weekend, with 20 to 25 people at each party.

“That’s the kind of stupidity that angers me, that’s where the bulk of the transmissions are taking place, if we exclude the tragedy of the long-term care homes; it’s these house parties with unrelated people,” said Watson on Newstalk 580 CFRA’s Ottawa at Work with Leslie Roberts.

“The message doesn’t seem to be getting through, particularly to some young people who think they’re invincible.”

In a statement to CTV News Ottawa, Bylaw and Regulatory Services Director Roger Chapman says, “There are still ongoing investigations from this past weekend that could result in charges.”

Chapman says recent investigations led to two charges being issued for social gatherings of more than 10 people in a private residence in contravention of the Reopening Ontario Act.

“In one case, up to 30 individuals were observed attending a house party in Ward 18 on Oct. 24,” said Chapman.

“The second charge was issued following a house party in Ward 16 on Oct. 31, where up to 16 individuals were observed to be in attendance.”

The fine is $880 for hosting an illegal gathering.

Ottawa Bylaw has issued 24 charges for illegal gatherings since the start of the pandemic.