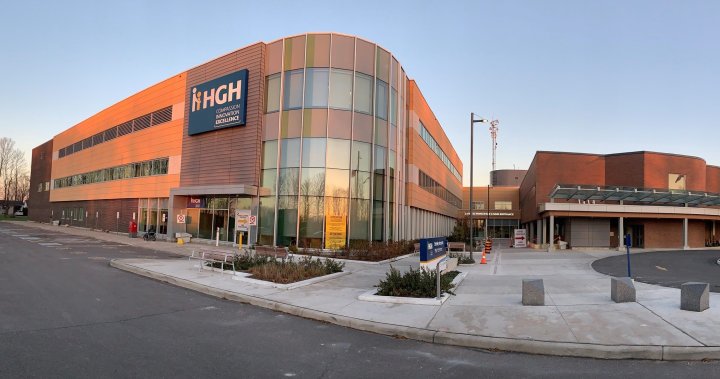 L’ORIGNAL, Ont. – An eastern Ontario doctor charged with murder in the death of a man at a hospital is set to appear in court today.

Police say they are investigating the doctor in connection with several other deaths at the Hawkesbury and District General Hospital.

Police say they were called on March 25 to the hospital, where Poidinger was declared dead and officers arrested Nadler.