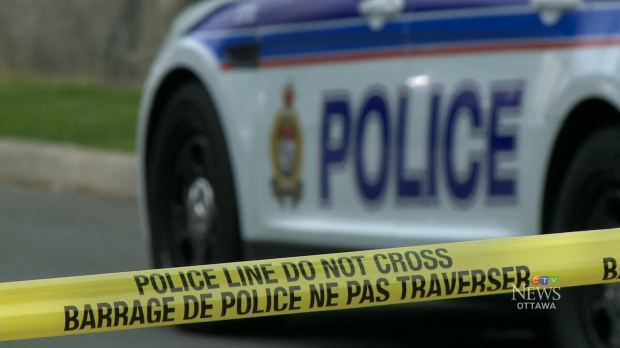 OTTAWA — Ottawa Police say a motorist speeding at an estimated 200 kilometres an hour was spotted on Woodroffe Avenue during a blitz Friday night.

A total of 50 tickets were issued, including eight stunt driving charges and 40 speeding tickets.

Eight motorists were charged with stunt driving by @ottawapolice officers last night on several roads including Slack, Woodroffe, Hunt Club and Hazeldean as part of Operation #Noisemaker. One driver was estimated travelling 200 km/hr on Woodroffe.

In a message on Twitter, police said one driver was estimated travelling at 200 kilometres an hour on Woodroffe Avenue.

A total of 114 tickets had been issued for excessive speeding and stunt driving.