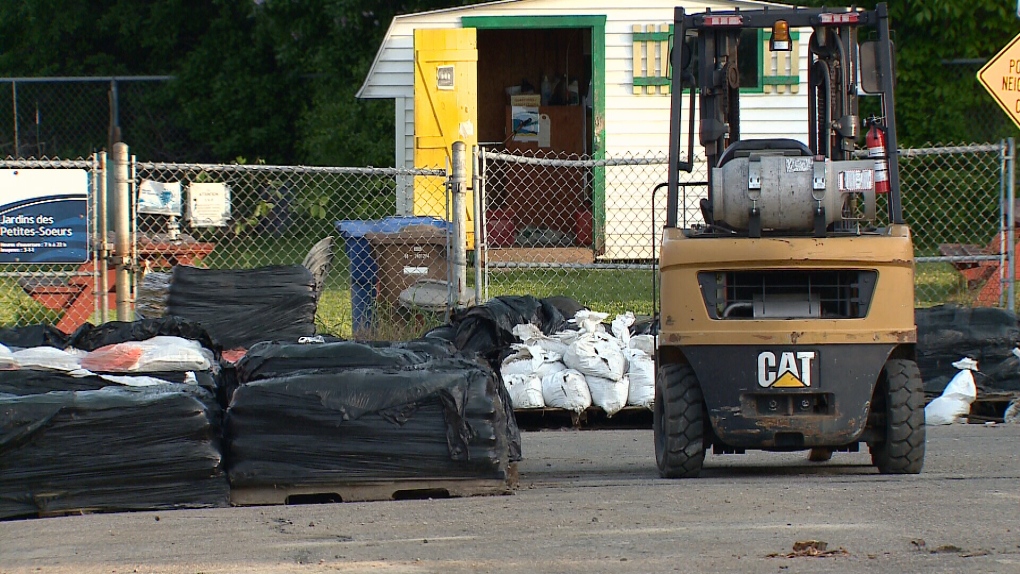 Water levels have risen slightly along the Gatineau River, but officials say there is “no cause for concern” about possible flooding this weekend.

“As projected, water levels have risen slightly since late yesterday. However, according to our experts, there is no cause for concern,” the city said Saturday afternoon.

Water levels are expected to start falling along the Gatineau River early next week.

Residents living along the Gatineau River shoreline are encouraged to keep their sandbag dikes in place, and monitor the city of Gatineau’s website and social media channels for any updates.

“Gatineau will inform citizens once water levels fall, and about the next steps to be taken, including the collection of sand bags,” the city said.

The Ottawa River Regulating Planning Board said on Thursday that water levels on the Ottawa River will increase slightly over the week, but that “levels are expected to remain well below flood levels in all locations along the main stem of the Ottawa River, including between Ottawa/Gatineau.”