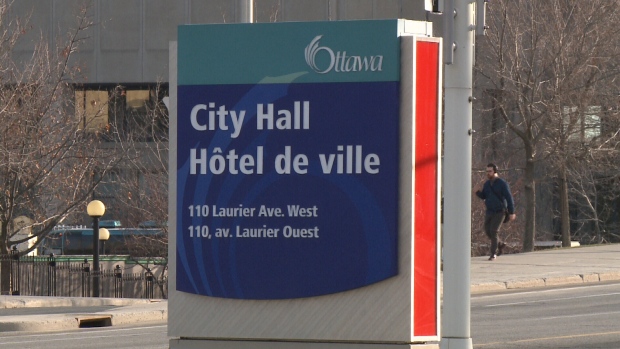 OTTAWA — The pedestrian bridge over Highway 417 in Kanata could be renamed after former Ottawa councillor and long-time municipal leader Marianne Wilkinson.

Wilkinson was the first reeve of March Township in 1976 and became the first Mayor of Kanata in 1978. Wilkinson served as Kanata North councillor from 2006 until the 2018 election.

“She dedicated nearly 50 years of her life to municipal politics, and is a role model for young women interested in politics and public service,” said the motion from Watson and Sudds.

In a statement, Sudds said, “Above being a politician, Marianne Wilkinson was a public servant.”

“With the needs of the public at the forefront of her endeavours. Her work for the Kanata Food Cupboard, the Western Ottawa Community Resource Centre, the Kanata Choral Association, and her decades of service in public office has made our community a better place to live,” said Sudds.

The motion also notes Wilkinson was instrumental in having the Kanata Town Centre Pedestrian Bridge constructed over Highway 417 to connect north and south Kanata.