BROCKVILLE, ONT. — The Brockville Museum, celebrating 40 years in 2021, is in the midst of a new fundraising campaign.

Calling it the ’40 for 40′ challenge, the museum is looking for 250 people to donate $40 each to help refurbish their Carriage Hall.

“People have always associated that space with cars and they are a great draw for sure,” said the museum’s community engagement officer Viktor Kaczkowski.

“We are keeping the theme of Brockville’s industrial/commercial past but there will be some new surprises added to it, including the New York Restaurant sign, which people may remember,” Kaczkowski said.

The Carriage Hall has remained virtually untouched since it opened in 1995, and with the museum still closed to the public due to the ongoing pandemic, they decided to take advantage of that and start renovations. “The Carriage Hall was the focal point of that addition (in 1995) and over 25 years later we’ve decided it needs a makeover, so that’s where the fundraising money is going, to give this space a whole new look,” he added.

“It’s not just about painting, it’s about adding new exhibits which includes the cost of transporting some of our larger artifacts to and from our off-site storage,” Kaczkowski said. 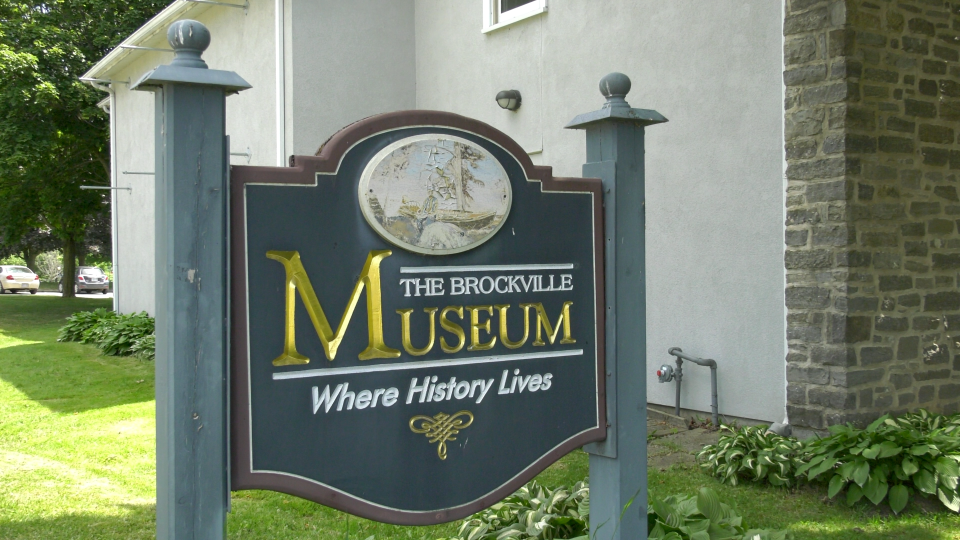 “We are already at $3,500, a third of the way through the month, so that is bang on target as far as I’m concerned,” Kaczkowski said. “Hopefully there will be a little push over the next little while and we will reach it.”

“Two hundred and fifty people, that’s barely one per cent of Brockville’s entire population. If I can get one in 100 of you to donate, we are home free,” he added.