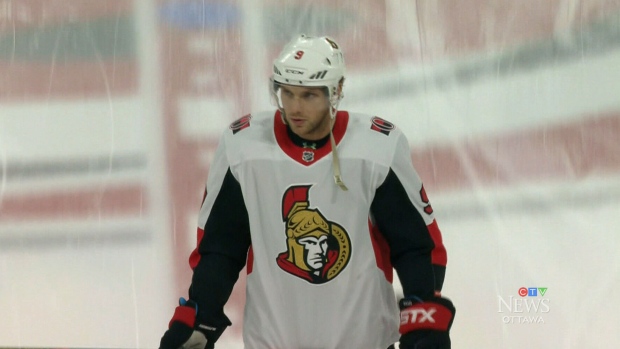 OTTAWA — Ottawa Senators star Bobby Ryan has returned to the lineup after taking time off to seek treatment for alcohol addiction.

Ryan entered the NHL/NHLPA Player Assistance Program in November 2019. He revealed last week he had been undergoing treatment for an alcohol addiction. His last game was on Nov. 16.

Head Coach D.J. Smith told the media ahead of Tuesday’s game in Nashville that Ryan would be in the lineup.

DJ Smith tells the media that Bobby Ryan will return to the lineup tonight.