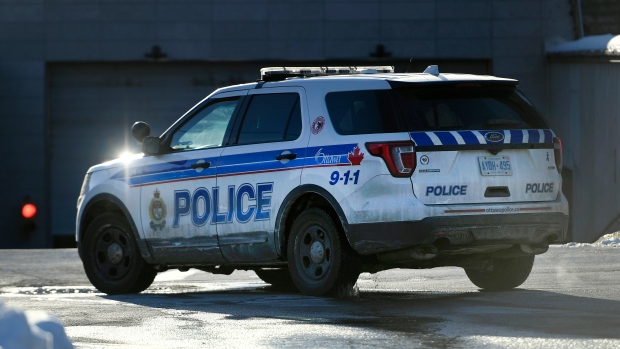 OTTAWA — Two G2 motorists have received an expensive lesson on the speed limit on Ottawa roads, including that Highway 174 is “not a raceway.”

“Reminder that the 174 is not a raceway,” said Ottawa Police on Twitter.

Reminder that the 174 is not a raceway. A G2 was intercepted going 152km/hr yesterday morning. He had his licence suspended and his car impounded for 7 days. @OttawaPolice #GetThereWithCare

“A G2 driver going 141 km/h in a 60 km/h on Bronson, learned that it is not only a bad idea, is is also dangerous and costly,” said the OPS Traffic Unit on Twitter.

Both drivers face a charge of stunt driving, which includes a seven day license suspension and the vehicle impounded for a week.