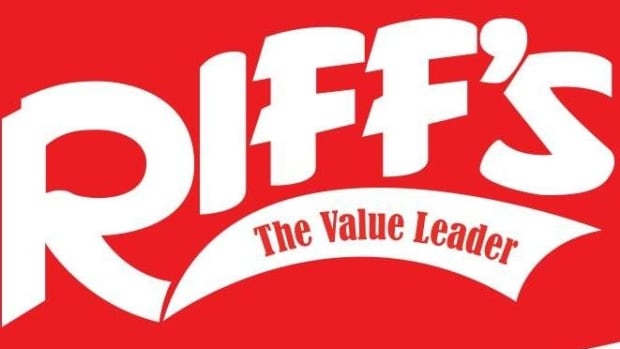 An anonymous couple gave some strangers a big Christmas gift in central Newfoundland last weekend, paying off their tabs at the layaway counter.

Sue Wareham, manager of Riff’s department store in Clarenville, said she got a call last week from a woman asking if she could come in and pay off people’s tabs.

The womans didn’t leave her name.

But sure enough, she came in on the weekend and made good on her promise.

“She just walked on out of here,” Wareham said. “I don’t know who she is. She’s just a kind, kind person.”

Wareham said the woman told her she wasn’t exchanging gifts with her husband this year. Instead, they decided to pay for four or five people’s items at Riff’s stores in both Gander and Clarenville.

It was a gift to everyone in the stores when they saw the lucky customers find out their bill had been covered. Wareham said more than a few people ended up in tears, herself included.

“I couldn’t believe it. I thought that’s the true meaning of Christmas, just being kind to other people. It made me cry, just that somebody would be so kind and thoughtful to do that sort of thing.”

It can be stressful working in the retail industry around Christmas, Wareham said, with people in a rush and often stressed about money. It was uplifting to see smiles and happy tears.

“I have told so many people about the kindness of this couple. It’s unbelievable. People do get so angry and frustrated this time of year and just seeing somebody calm and thoughtful, it’s a wonderful feeling.”

State of emergency not a reason to deny auto insurance, says industry group