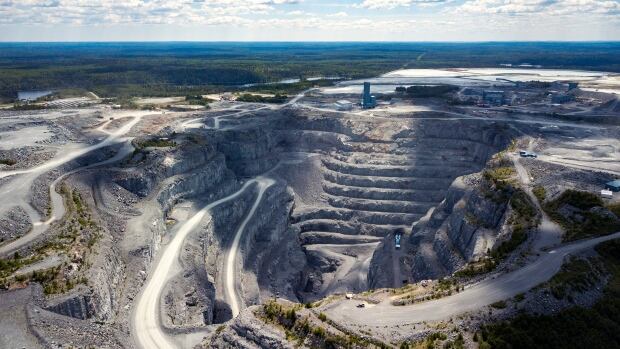 A 64-year-old man from New Brunswick is dead following an incident at Impala Canada’s Lac des Iles (LDI) mine.

Ontario Provincial Police said officers were called to the mine, located north of Thunder Bay off of Highway 527, just after 3 p.m. Wednesday.

Few other details about the accident have yet been provided, but in a statement, Erin Satterthwaite, Impala’s vice-president of corporate affairs and communications, said it occurred underground at about 2:30 p.m. Wednesday

The deceased, identified by police as Edward Gallant of Dunlop, New Brunswick, was employed by a contractor working at the mine.

“Workers in the area and mine rescue responded, the individual was transported from the LDI mine site via ambulance and was declared deceased by the Superior North Emergency Medical Service,” the statement reads. “Operations in the area of the accident have been suspended and the area secured.”

“We are deeply saddened by this most unfortunate accident,” Satterthwaite’s statement reads. “Nothing is more important than the health and safety of everyone at LDI. We extend our deepest condolences to the family, friends and colleagues of the deceased. Grief counselling is available for employees and contractors.”

OPP, the Ontario Ministry of Labour, and the regional coroner’s office are investigating.