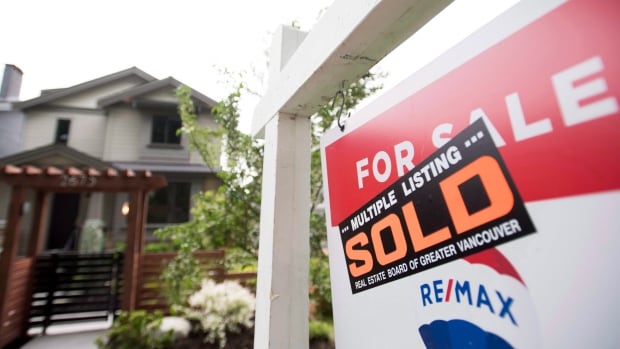 New Brunswick’s housing market is alive and well, despite being in the midst of a pandemic.

According to the Canadian Real Estate Association, 1,230 houses were sold across the province in June — a 25.4 per cent increase from last year and the highest level for any month in history.

“Right now we are experiencing a market in the past two months, like no other,” said Sharon Watts, executive officer for the Real Estate Board of the Fredericton Area, Inc., which extends as far as Perth-Andover, Oromocto and surrounding areas.

In June, the Fredericton area saw an increase of 53 per cent on house sales compared to last year. The northern region saw a 25 per cent jump, while the greater Moncton and Saint John areas saw 21 and five per cent increases.

Why are so many people buying houses?

Watts said the year started off as “another banner year” in January and February, with a slight increase in the number of house sales from 2019.

Then the pandemic hit in late March and the number of sales dropped. Once restrictions were lifted in May, sales slowly started to bounce back.

Then in June, the housing market “blew up.”

At the same time, sellers have also received overbids from as little as $100 to as high as $60,000 over the asking price.

The average price of homes sold in New Brunswick was a record $199,327 in June, rising 14 per cent from last year.

Kelly Murdock, of Gardiner Valley Realty in Oromocto, has been a realtor for 15 years. She has never seen a year quite like this.

“This is the first time in my career we’ve had such a predominant seller’s market,” she said.

Because of this, Murdock said people who weren’t typically looking at selling might have listed their house anyway, adding a bit more variety to the market.

“People that have maybe looked at things and didn’t see things they wanted, started to see things that wouldn’t traditionally be on the market,” she said. “Something unique, something different.”

And with low cost in interest rates and in housing compared to other Canadian cities, people are buying houses in New Brunswick from all across the country.

She recently had five virtual buys from people who hadn’t seen the house in person. Many times, offers will be put in the same day or a day after a house is listed.

“When something goes on, the first thing is, ‘let’s go now.’ And secondly, ‘is it available?'” she said.

Not enough houses to sell

But there still aren’t enough houses to compensate for the number of people looking to buy them.

In a news release, the Canadian Real Estate Association said there were about 1,534 new residential listings added in New Brunswick in June 2020. This number has dropped by 3.6 per cent on a year-over-year basis.

“When you get a listing that’s in a hot area and the price is right, it’s going to go fast,” Watts said.