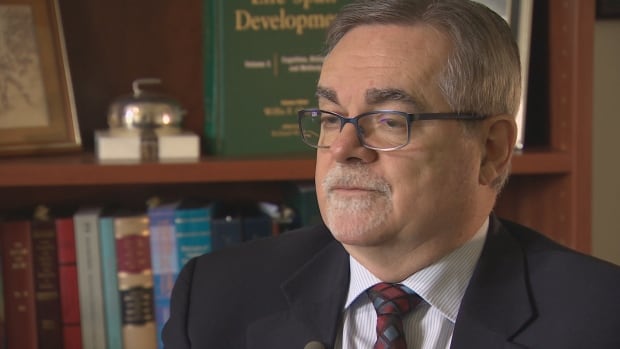 “I think that could bring about some great changes in the whole system of how we treat our youth.”

Bossé made his comments after Heath Minister Ted Flemming announced that the facility would now be located in Moncton.

Work on the centre was about 90 per cent complete at the time..

Flemming said the facility would now be used for rehab programs.

Bossé said he was surprised when the previous government announced the facility would be built in the northern New Brunswick city.

“I was surprised … they certainly were not following the recommendations in the Staying Connected report,” he said.

The youth mental health centre would have been located adjacent to an existing adult psychiatric hospital.

That hospital came under fire earlier this year when Murray released a report detailing a number of abuses at the facility.

Bossé acknowledges the province always maintained that staff in the youth centre would be separate from the adult centre staff, but added this made the location less essential, as staffing couldn’t be shared.

“They can’t cross over,” said Bossé.

“So what difference does it make if you move it?”

Bossé said accessibility for the patients at the hospital would have been a major issue had construction gone ahead.

“It’s not accessible to everybody in that regard.”

Bossé also said attracting specialized staff to the hospital was always going to be difficult considering the remote nature of Campbellton and its lack of a teaching hospital.

Bossé estimated the new facility should be up and running within five years.