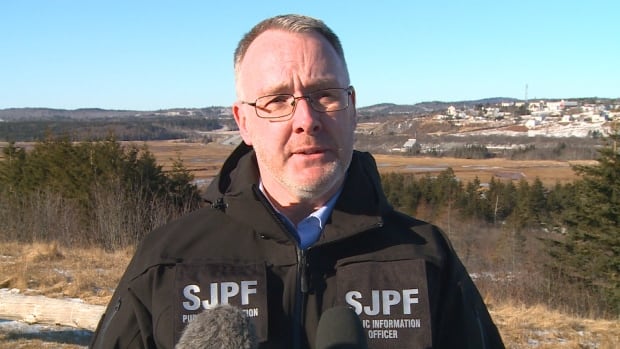 The Saint John Police Force announced Tuesday that all front-line officers will be equipped with body cameras in the fall.

The program will cost $770,000 over five years but the communications manager for the Saint John Police Force said it’s a needed initiative.

“It is a steep price tag but there’s a voice out there that indicates we need another level of transparency. With that there does come a cost sometimes and it’s a big dollar figure,” Jim Hennessy told Information Morning Saint John.

Hennessy said they can’t share how many cameras will be used because they never tell anybody how many frontline officers are on duty at a time.

The police commission is developing a governance policy to help ensure the footage is being used properly. The footage will be stored at the police station and is property of the Saint John Police Force.

Members of the public will be able to file paperwork that allows them to go and view the footage. Until the policy is developed, Hennessy said they can’t say whether requests to view footage could be denied.

Software company Axon is providing the cameras and software and will be training officers on how to use the cameras. They are also working on a web link called Axon Citizen Software for people to upload photo or video evidence.

The software and the body cameras should both launch in November. Officers will go through a six to eight week training program before the launch.

He said he wants people to give the new programs a “good honest run.”

“When something is new it does take a little bit of time to adapt to it. We understand that there is going to be that process for both the public and the officers, but we want to assure everybody that this is the way of us being transparent.”