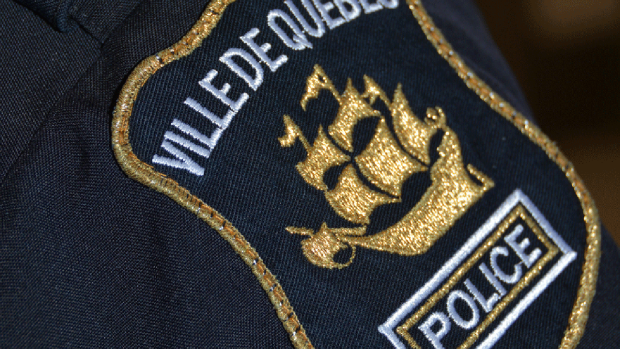 QUEBEC CITY — Part of Quebec City’s downtown was roped off tonight after a bomb threat, which local police now say was unfounded.

The threat was called in at 6:55 PM to the Gare du Palais, said an officer from Quebec City police.

A perimeter was established and the building evacuated. Police entered the building and found no suspicious packages and nobody inside. After doing several checks, they declared it safe and reopened the station.

“In all about 20 officers were on the scene, including the K-9 unit,” said the officer.

The investigation is continuing into threat, as police take such calls “very seriously” and will try to trace the call’s origins, said the officer.