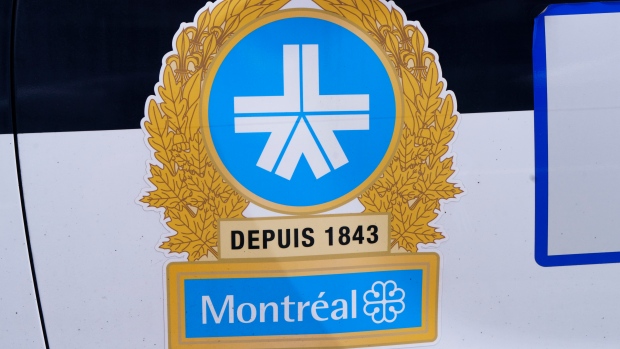 MONTREAL — Police have opened an investigation into an alleged attempted murder that occurred early Sunday morning in Montreal.

A 911 call around 2:15 a.m. Sunday morning reported gunshots being heard near Henri-Bourrassa Blvd. and Rue d’Iberville, in the Ahuntsic-Cartierville borough.

When Montreal police (SPVM) officers arrived on the scene, they discovered a 23-year-old man who had been shot in the upper body. He was conscious and transported to the hospital.

“There is no fear for the life of this individual,” said SPVM spokesperson Julien Lévesque.

He said the victim is not collaborating with police.

No one has been arrested, but an SPVM investigation is underway.

Police discovered a shell casing at the scene, and a large security perimeter was erected. A forensic technician and a dog handler were called in to assist the investigators.

This report by The Canadian Press was first published Aug. 2, 2020.