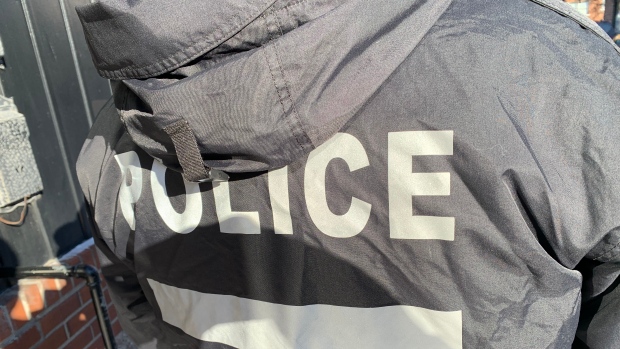 MONTREAL — Montreal police (SPVM) are investigating after a man was stabbed in the early morning hours near Notre-Dame Basilica in Montreal.

A 911 call to police around 2:15 a.m. Sunday morning prompted officers to go to the intersection of rue Saint-Francois-Xavier and Notre-Dame-Ouest, in the historic Old Montreal area.

Police discovered a 27-year-old man, who had been stabbed in the upper body.

The man was taken to the hospital for treatment, but there is no fear for his life.

No one has been arrested and the victim is not cooperating with the police, said SPVM spokesperson Julien Lévesque.

A security perimeter was erected to allow SPVM investigators, assisted by the dog handler and the forensic identification technician, to analyze the scene in order to clarify the circumstances surrounding this crime.

This report by The Canadian Press was first published Aug. 2, 2020.