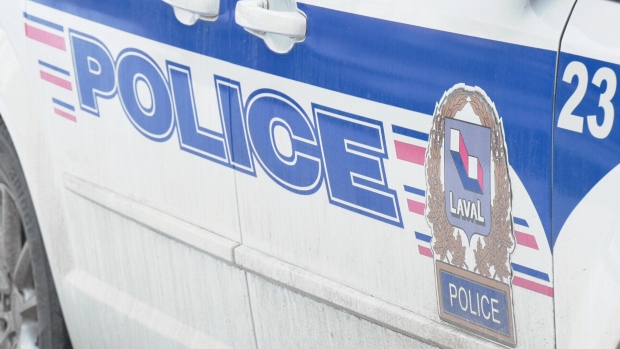 MONTREAL — Laval police are asking for the public’s help finding victims of Jacques Savignac, a 74-year-old man who was arrested on May 4 for luring a minor over the internet.

Over the past few months, the man spoke to a 14-year-old girl through Facebook Messenger, repeatedly asking her to meet to have sex, police said. Investigators have reason to believe the man could have done this to other minors, who would have been chosen at random through social media.

Savignac appeared in Laval court over the phone and is scheduled to reappear on Aug. 4.

Anyone who was a victim of Savignac or who has any information is being asked to communicate with Laval police through their info line at 450-662-INFO or by calling 911 and mentionning file RPR 190614 019.