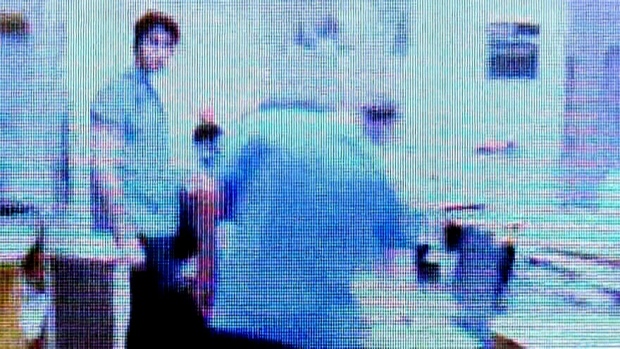 MONTREAL — Verdun General Hospital is facing a major COVID-19 outbreak, with 35 patients and five doctors testing positive for the virus as of Thursday afternoon.

“For now, morale is good, we have a lot of people contaminated but it’s important to know,” said the hospital’s chief of emergency medicine Jocelyn Barriault.

The CIUSSS Centre-Sud told CTV News everyone entering the hospital is now being screened for symptoms and that there are two sources for the outbreak: a doctor who was asymptomatic and performed rounds on several floors and a second source that has yet to be pinpointed.

They added that despite the rationing of face masks and other personal protective equipment, hospital staff across Quebec are being adequately protected.

According to Terry Smith, a respirologist at the hospital, maintaining physical distance on the job can be a challenge.

“When they say maintain six feet, I don’t think (hospital staff) are, in general,” he said. “We use the same computers and keyboards, so we’re not wiping them down. If one person is asymptomatic and has the virus it could spread very easily.”

“The situation is under control and all the precautions have been taken,” she said. “That’s what’s important.”