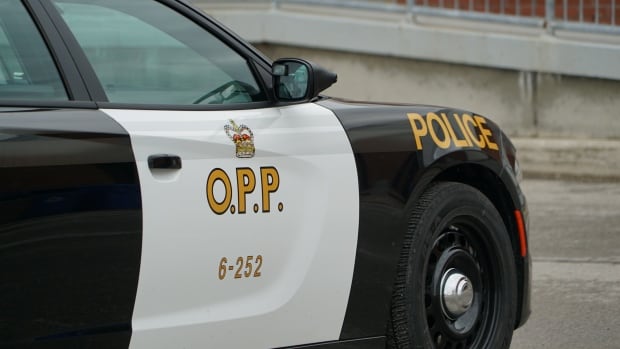 Oxford County OPP are investigating a fatal collision Friday that killed a pedestrian in Ingersoll.

Police, fire and paramedics were called to the intersection of Thames Street and Charles Street at about 1:30 p.m.

Investigators report the victim was hit by a truck while crossing the street, pushing a stroller.

The pedestrian was rushed to hospital with life threatening injuries but later died.

Police said, the infant in the stroller suffered minor injuries.

Provincial police have not released any details about the victim.

The truck driver was not hurt.