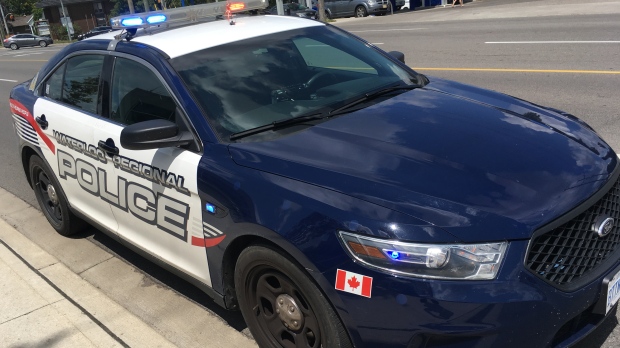 KITCHENER — A Kitchener man is facing firearm charges after a driving complaint was made to Regional Police.

Officers responded to the complaint around 11:30 p.m. on Friday in the area of Columbia Street and King Street North in Waterloo.

Police say they located the vehicle and spoke with the occupants.

One of the occupants was arrested on an unrelated manner and found to be in possession of a firearm, according to officials.

A 20-year-old Kitchener man has been charged with nine firearm related offences.