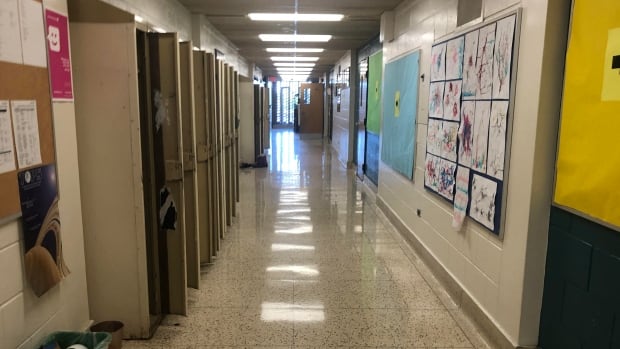 While Toronto’s Hospital for Sick Children released its own newly revised guidelines for reopening schools Wednesday calling for smaller class sizes, that won’t be part of the province’s plan. The CBC’s Conrad Collaco will speak with Cappadocia and Kidder about how school might work in September after the announcement from the province on Thursday.

Be a part of the conversation. Let us know what you think of the province’s plan. What do you want to know about what school will look like in September. For parents, are you still concerned about sending your kids to school? For students, has the province done enough to make you feel comfortable getting back to class?

Let us know in the box below, the comments section on this page, by email at Hamilton@cbc.ca or on Twitter, Facebook or Instagram. We’ll put your questions and comments to our panelists.