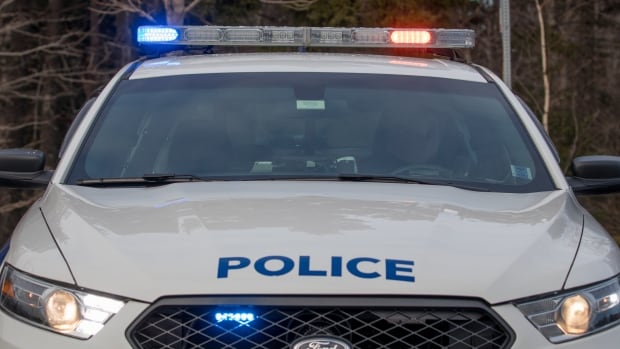 Three people are facing charges after a daylight armed robbery in downtown Halifax.

At about 5:50 p.m. Saturday, Halifax police were called to a robbery that had just happened in the 1800 block of Hollis Street.

Police said three males wearing masks entered a business with a firearm. They took cash and merchandise before fleeing the area in a car.

On Sunday, police confirmed the business was the NSKD Clothing Company.

There were no injuries. Witnesses were interviewed, and the car was found on Olive Street in Bedford.

Police arrested three suspects there, and the house was searched.

Two youths and one man will appear in court at a later date to face robbery and weapons charges.