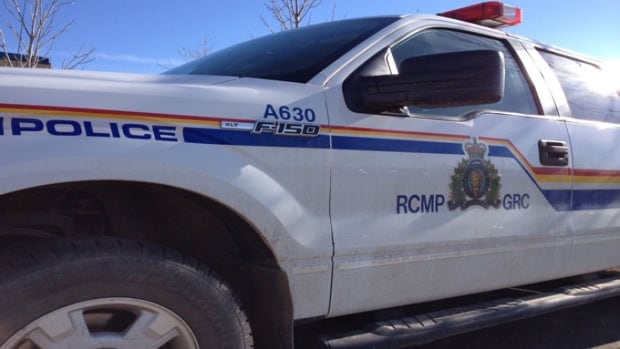 One person was airlifted to hospital with serious injuries and another is facing charges after a crash in Yarmouth County on Monday afternoon, RCMP say.

Shortly after 3 p.m., emergency crews were called to the intersection of Highway 103 and Mood Road east of Yarmouth for a serious crash.

Police say the driver who was travelling north on Mood Road failed to stop at a stop sign at the intersection, T-boning another vehicle travelling westbound on Highway 103.

A LifeFlight helicopter airlifted the driver of the vehicle on the highway to hospital. Police describe their injuries as serious. The other driver, whom police say was responsible for the crash, was taken to hospital and treated for minor injuries.

RCMP said the investigation is ongoing but charges are pending against the driver who failed to stop at the stop sign.