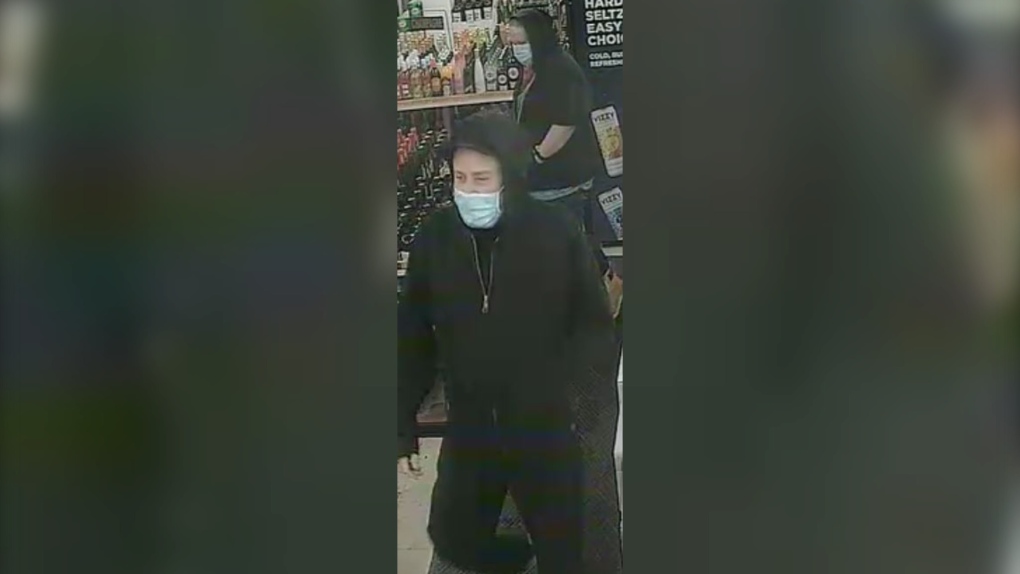 A woman was arrested after an armed robbery at a liquor store in central Edmonton last February.

A man and a woman robbed a liquor store in the area of 92 Street and Stadium Road on Feb. 26.

“After browsing the store and selecting some alcohol, the pair reportedly approached the till, pointed a handgun at the clerk and demanded cash. The pair then fled the store on foot with several hundred dollars and a bottle of liquor,” the Edmonton Police Service said in March.

No one was injured, police added.

Katherine Dore, 36, was arrested last Tuesday after tips from the public, EPS said.

She was charged with robbery.

Investigators are still searching for the man involved in the robbery.