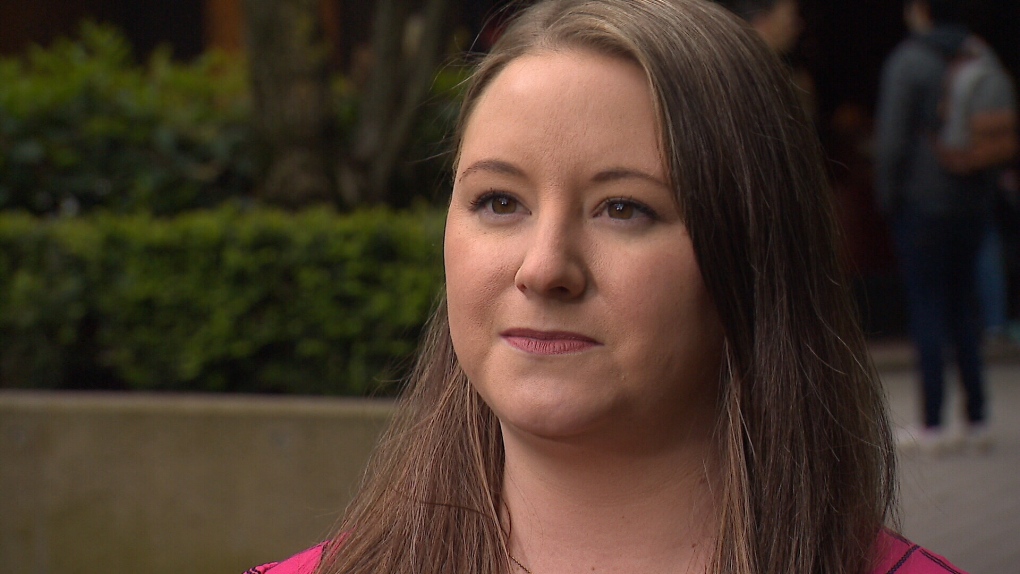 Warning: Some readers may find details of this story disturbing.

For Amelia Cline, gymnastics had always been a part of her life. Training since the age of two, she quickly reached national levels by the age of six, fulfilling her dreams as a professional athlete. However, she says her aspirations were cut short after experiencing years of verbal and physical abuse within the sport.

Cline is among several former gymnasts filing a class-action lawsuit over allegations of physical and sexual abuse within programs under Gymnastics Canada. Provincial governing bodies in B.C., Alberta, Saskatchewan, Manitoba, Ontario, and Quebec were also named in the lawsuit filed on Wednesday.

“We just want change in the sport,” Cline told CTV News on Wednesday in an interview detailing her alleged experience under coaches Vladimir and Svetlana Lashin at Omega Gymnastics Sports Centre in British Columbia.

In the last three years of her career, Cline alleges these coaches would psychologically and physically abuse gymnasts by calling them names or yelling at them over any mistakes made during practice. Cline said in one instance she was stretched over her bodily limits and fractured her hamstring.

“One of my coaches actually stretched my legs so forcibly that I tore my hamstring off my pelvis, and took part of my pelvis with it, so it was an avulsion fracture,” she said.

The gymnasts were also subjected to weekly public weigh-ins where any increase in weight would be shamed, she alleges.

At 13, Cline reached her breaking point with the sport when she said her coach forced her to attempt a vault after being injured for multiple weeks.

After attempting the move several times, often landing on her head, she said she expressed concern over possibly breaking her neck. Instead of being medically examined, Cline said she was told she couldn’t complete the move because she weighed too much.

While a report was sent to Gymnastics B.C., an investigation was never concluded, she said, leaving the coaches to continue their careers for the next two decades without repercussions.

Cline publicly shared her allegations in a blog post after being inspired by the Netflix documentary ‘Athlete A,’ which followed the sexual abuse within USA gymnastics by former team doctor Larry Nassar.

Her post garnered responses from several gymnasts that began to share their own allegations of abuse within the sport.

“It really is not about me at all. It’s really just a conduit for what really is hundreds of voices that are demanding change,” Cline said.

In March, an open letter that amassed more than 400 signatures, including Cline, was sent to Sport Canada demanding a third-party investigation into these allegations. Canada’s Sports Minister Pascale St-Onge vowed to conduct an independent investigation by late spring, but Cline said there hasn’t been any real action taken.

The lawsuit, which is backed by more than a dozen former gymnasts, is not only asking for the prioritization of the physical and psychological health of athletes but coverage of health costs.

“One of the purposes of the lawsuit is to ensure that people who have been harmed and who are experiencing ongoing trauma and chronic pain can get the treatment that they need,” Cline said, including herself. She continues to deal with pain from her injuries 20 years on.

”We just want to see the next generation of young gymnasts be safe in the sport because we love it.”

As of Wednesday evening, Gymnastics Canada told CTV News a statement from the organization is expected on Thursday.