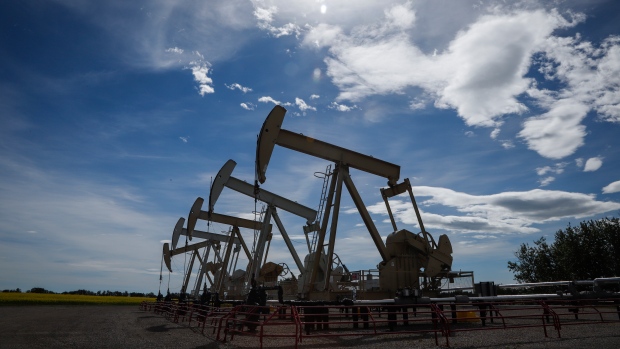 A survey released by the Rural Municipalities of Alberta says industry owes a total of $245 million.

The association’s president, Paul McLauchlin, says the provincial government should close loopholes that make it tough for communities to collect property taxes from energy companies.

He also says the province’s energy regulator should look more closely at the financial strength of oil and gas companies before granting licences.

Industry spokesmen have said municipal tax rates are too high, given low prices for Alberta’s oil and gas.

The provincial government has given companies tax breaks for new work and for less productive wells, but has put off dealing with the property tax issue until after the next election.