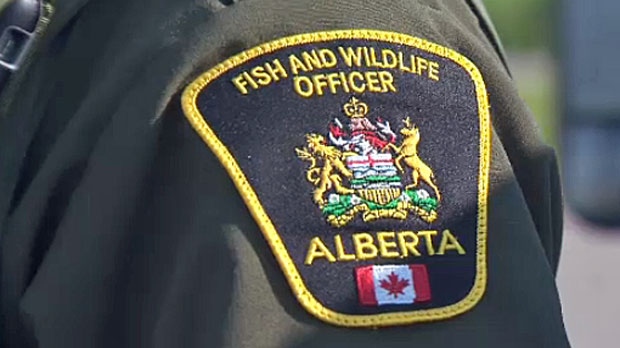 The Grand Chief of Treaty 8 is lobbying the provincial government for an Indigenous police service for First Nations covered by the treaty. Treaty 8 includes all First Nations in the Fort McMurray Wood Buffalo area.

Treaty 8 Grand Chief Arthur Noskey said in an interview he pitched the northern First Nation police service in March. The idea is a response to the Rural Alberta Provincial Integrated Defence (RAPID) Response initiative, which is opposed by Treaty 8 leaders.

“I believe that we can help in bringing about the healing instead of abusing the people the further,” said Noskey. “With our own police force that understands the culture and how people live, we could hopefully minimize atrocities against our people.”

Noskey said he has been told by Alberta Justice Minister Kaycee Madu that RAPID will only cover Indigenous communities with the support of local leaders. Alberta Justice spokesperson Jason van Rassel said FWES officers are mindful of treaty rights such as hunting and fishing.

The proposed police service is still in its early stages. Each branch would operate out of a tribal council building. This location would also offer a convenient way for officers to meet elders and community members, said Noskey.

The province has also been asked to review charges against Indigenous people accused of hunting and fishing if there is an argument these activities were treaty protected. These charges could be barriers to recruiting and should be dropped if the activities can be shown to be treaty protected. Van Rassel said the province is aware of this request.

“We are not against laws but we are against the discrimination and racism that happens amongst us,” said Noskey.

These programs are governed by Public Safety Canada’s First Nations Policing Program (FNPP). The federal government covers 52 per cent of a FNPP’s police service’s funding and the remainder is covered by the province.

Keith Blake, chief of police for Tsuut’ina Nation Police Service (TNPS), said a First Nation police service has its own challenges. TNPS has been operating since 2004 but First Nations police services were not recognized in the Alberta Police Act until last year.

This meant officers were hired by the province instead of the local police service. Officers could not apply for the Special Forces Pension Plan until last year. Keeping officers in the community became difficult.

“Policing is a very competitive profession and we don’t want to be the feeder system for the larger services that have higher pay, more benefits and greater pensions,” said Blake. “We want to be competitive and keep our good people.”

But, he defended First Nations policing as a benefit for many of Alberta’s Indigenous communities.

“It gives the opportunity to have a good reflection of the community within your staff and personnel,” said Blake. “When our community says, `We want to recognize our police officers,’ we listen to that.”