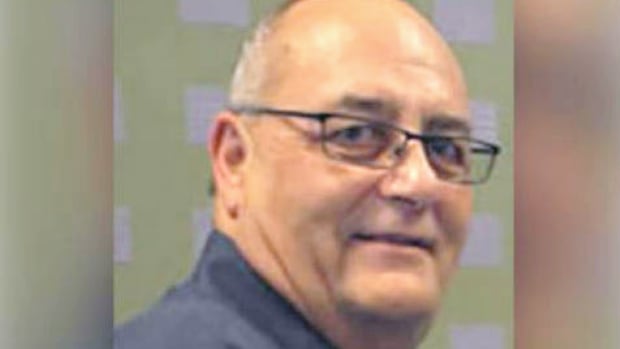 A Sylvan Lake family doctor will be able to resume his practice next Monday as long as he has a chaperone present when he sees patients who are under the age of 18.

Dr. Fred Janke was charged in June 2018 with making and distributing child pornography. The charges were the result of conversations Janke had with an undercover officer based in Victoria. Janke was also accused of making arrangements to commit sexual offences against a child.

The Crown prosecutor stayed all charges against Janke in November 2020. A spokesperson for Alberta Justice said the Crown did so because there was no longer a reasonable likelihood of conviction.

After the charges were stayed, Janke asked for his medical licence to be reinstated.

“With the criminal charges now being stayed, CPSA’s internal investigation can resume,” CPSA registrar Dr. Scott McLeod said. “A chaperone condition has been placed on Dr. Janke’s practice permit until our process has concluded.”

The Crown has one year to reactivate the criminal charges if new evidence comes to light.

Janke had practised in Sylvan Lake for almost 30 years up until the time of his arrest.