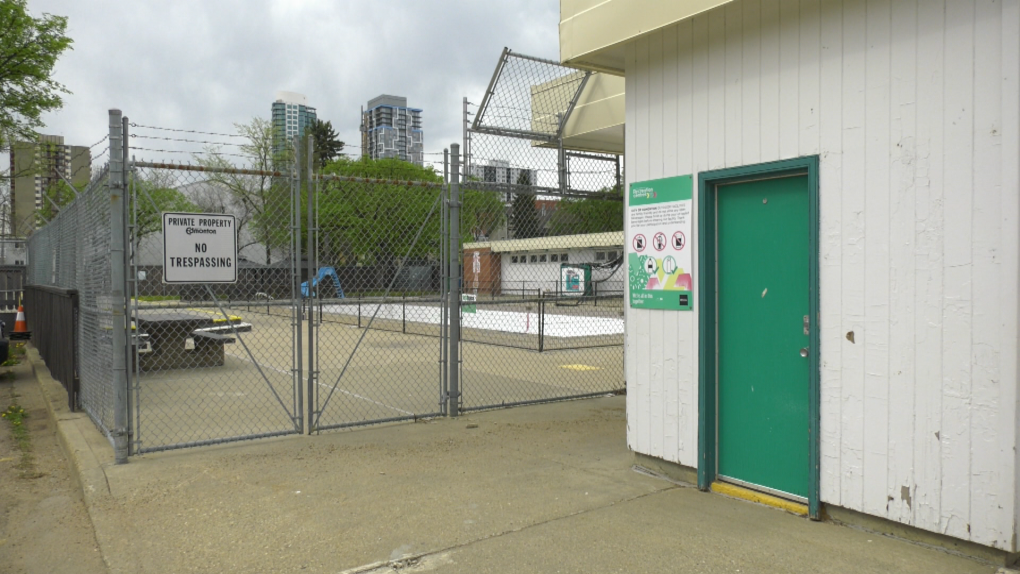 The city is looking at ways to get outdoor pools open earlier after feedback from Edmontonians that they’re opening too late in the season.

The decision was made in 2020 to reduce the operating months of the city’s five outdoor pools to July and August only for budgetary reasons. Previously, they would open in June and close after Labour Day.

Lisa Brown is a resident and community volunteer in the Oliver neighbourhood. She’s hoping the city will follow through and open the pools earlier.

“Every time we would come, it would be packed full of kids playing, adults resting on the deck for the west exposure in the sun. We would definitely use it,” she told CTV News Edmonton.

In the past, the city proposed closing the Oliver pool entirely as a cost saving measure. Brown says the community league fought the closure, and did a lot of research on why the pool should stay open.

She says Edmonton has five pools for a population of about a million people. Calgary, which has about 300,000 more people, has eight outdoor pools.

She says the pool is especially important to residents in her community.

“People don’t have access to private yard space. Ninety-nine per cent of our residents live in apartments. And so having a space where you can gather with residents, even if you’re just coming to sit on the deck, in the sun or under the shade of a tree, is just a really great opportunity.”

Right now, Oliver, Queen Elizabeth, Fred Broadstock, and Borden Natural Swimming Pools are scheduled to open July 1 and close on Aug. 31. Mill Creek Pool will be closed for the year for upgrades.

“There are issues around staffing, and also, this was a decision made as part of the austerity measures (the) previous council had to implement because of the situations around COVID, but I’m looking forward to getting more information,” Sohi said. “Our goal will be to have as many open as quickly as possible.”