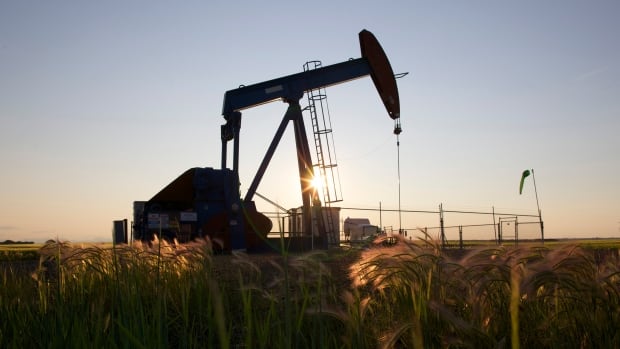 The total was determined using a survey conducted by the Rural Municipalities of Alberta (RMA). Every municipality represented by the association responded this year.

In 2019, association members estimated the shortfall was $81 million, a figure that jumped to $173 million last year.

“Right now, we’re at what I would call a crisis stage,” said RMA president Paul McLauchlin.

An additional source of frustration for counties and municipal districts is that 57 per cent of the delinquent businesses are still operating.

McLauchlin, who is also the reeve of Ponoka County, said his municipality’s industrial tax base is $9 million with about $3.6 million owing. He said one company, which is still operating, owes $1.9 million.

“That company is not even paying surface rentals to the farmers as well … they’re not actually providing any taxes to pay for the goods and services they’re using,” he said.

Municipalities are not allowed to run deficit budgets, so the shortfalls must be made up through tax increases or service cuts

McLauchlin said there is no way for municipalities to recoup those taxes because a loophole afforded to the oil and gas industry prohibits them from using liens or other tax recovery measures.

The issue of unpaid oil and gas taxes is one that the RMA has been raising with the provincial government since 2019.

In addition to closing the loophole, the RMA has proposed other measures.

It wants the Alberta Energy Regulator to refuse new licences to any oil and gas company in tax arrears that hasn’t already entered into a payment plan with a municipality.

The RMA also wants the province to stop requiring municipalities to submit the education tax portion of uncollected taxes, which adds to its members’ financial burden.

Municipal Affairs Minister Ric McIver was not made available for an interview Thursday. In a written statement issued by his press secretary, McIver said there are “no easy solutions to this problem.