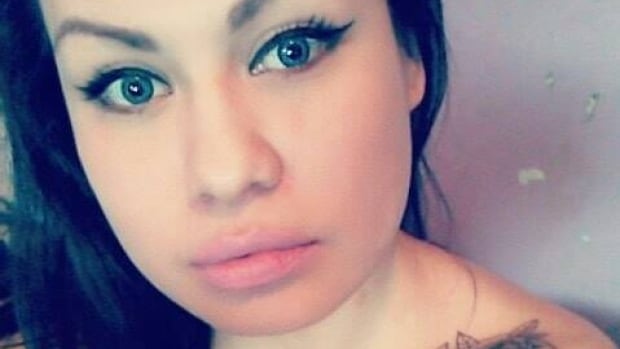 The remains of an Edmonton woman who has been missing since Christmas Eve have been recovered, Edmonton police confirmed late Thursday.

According to a news release, the remains of Billie Wynell Johnson were discovered on Wednesday.

In February, Kenneth Courtorielle was arrested and charged with second-degree murder in connection to Johnson’s disappearance. On Thursday, police said there is now an additional charge of indignity to a body pending against Courtorielle.

Police have previously said Courtorielle and Johnson knew each other.

The release states that police were assisted by search and rescue volunteers from across the province in locating Johnson’s remains, adding that the investigation is ongoing and that further details about the location her remains were discovered will not be released.

“Homicide detectives worked tirelessly on the file and are very relieved to bring some form of comfort to Billie’s family in the recovery of their loved one’s remains,” homicide section Staff Sgt. Colin Leathem said in the news release.

Johnson had two children, aged four and 11. In a previous interview, Johnson’s mother Marless Johnson described her daughter as beautiful and vibrant, with a cutting dry wit.

“She had the most amazing personality and sense of humour. She could light up a room,” she said.