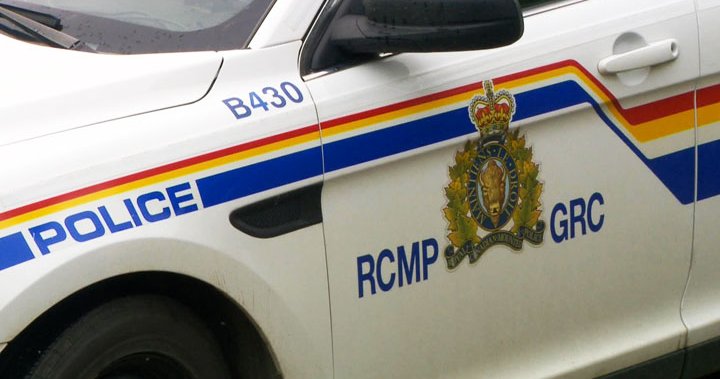 A second person has been charged in connection with the shooting death of a man from Gibbons, Alta., last month.

In a news release issued Wednesday, the RCMP said 41-year-old Trevor Jason Freeman, of St. Albert, has been charged with second-degree murder in connection with the death of 37-year-old Ryan Moffat.

Mounties said the Edmonton Police Service arrested Freeman in the city on Tuesday.

Since being charged, he has been remanded into custody and is scheduled to appear in court in Fort Saskatchewan on April 29.

On March 11, Mounties were called to Redwater Health Centre after two people were reportedly shot. Police later confirmed Moffat and another person had been shot, and Moffat later died of his injuries.

The second victim continues to recover in hospital and was listed as being in stable condition on Wednesday afternoon.

RCMP have said they believe the two victims were “targeted” and investigators have determined the shootings occurred at a home in Sturgeon County.

Freeman is the second person to be charged in Moffat’s death. On March 19, Mounties arrested 28-year-old Kalum Auger, of Edmonton, and charged him with second-degree murder.