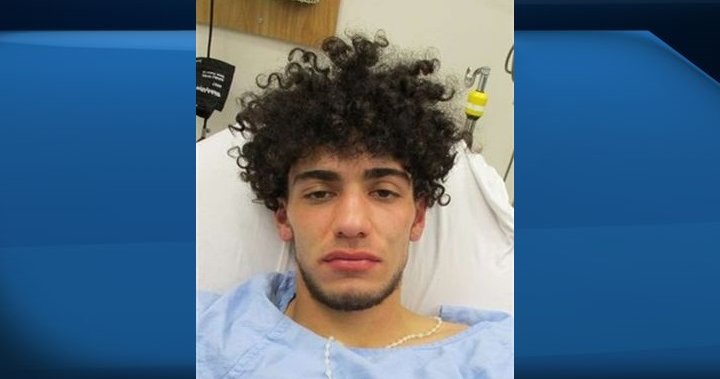 As the Edmonton Police Service works to locate a man wanted on various charges in connection with what they call a “violent incident involving his partner,” police are also urging anyone who spots him to call them.

Nicholas Joseph Abboud, 21, of Edmonton, is wanted in connection with an incident that police said unfolded on April 16. While police did not reveal details about what happened or where the incident took place, they urged anyone who sees him to exercise caution.

“Abboud is considered dangerous, and the public is cautioned against approaching him,” police said in a news release issued Wednesday night.

Abboud is described as being six-foot-one and weighing 176 pounds. He has brown eyes and brown hair.

Police said their investigation into the incident is ongoing.