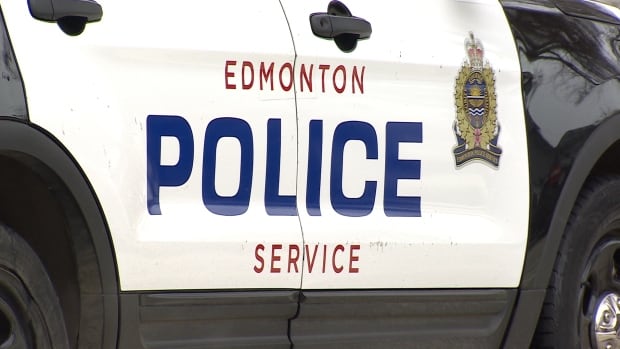 Edmonton police are investigating after two incidents of attempted child abduction at a south Edmonton school.

Police were first called to Steinhauer School in the area of 107th Street and 32A Avenue on Feb. 4, after reports of an unknown man who had attempted to lure a student away just before the school day.

At about 8:30 a.m., a suspicious male entered the Kindergarten to Grade 6 school at the same time as a female student and attempted to get her to leave the school with him, police said Sunday. The student reported the incident to her parents, who contacted police.

A week later on Thursday, officers responded to the same school for a second report of a suspicious male on school grounds. At about 8:30 a.m. on Feb. 11, a female student reported noticing an unknown male outside of the school doors, police said. The man reportedly left.

The Edmonton Police Service canine unit helped with a search of the area but were unable to locate the man, police said.

In an email, EPS spokesperson Cheryl Sheppard said police are investigating, and it is not yet known if the two incidents are related.